Held at the National Maritime Museum in Greenwich on the 8th-10th November 2018, this conference will explore the First World War at sea through wide-ranging themes designed to provide a forum for interdisciplinary research and new perspectives on the subject. Focused on both the Royal Navy and the merchant marine, the conference will also place the experience of the maritime war within the historical context of the years preceding and following the conflict.

Please submit proposals of 300 words for individual papers, along with a short CV to research@rmg.co.uk by 1st January 2018

Submissions from academics, local historians and community group projects are all welcome. 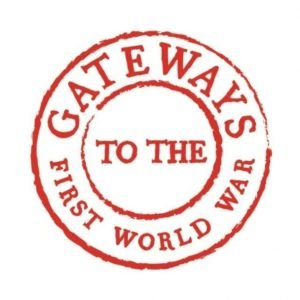