Collaborative Doctoral Partnerships at the National Archive and Science Museum 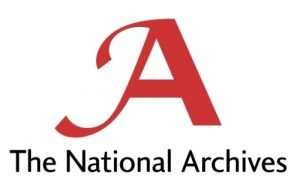 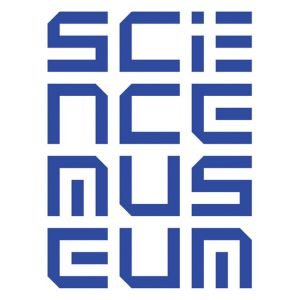 Science Museum:
·         Exhibiting, interpreting and collecting science, technology, engineering and medicine
·         Using collections and archives to understand the material culture of science, technology, engineering and medicine
·         International perspectives on science, technology, engineering and medicine
·         Science and technology as practice
To apply for the National Archives studentships, please contact the research team to discuss a potential topic for collaboration by emailing research@nationalarchives.gsi.gov.uk. If the proposal is supported, we will ask University partners to complete an application form using the guidance document.
To apply for the Science Museum studentships, please contact mailto:research@sciencemuseum.ac.uk The application and guidance can be found here.
The deadline for applications is 27 November 2015.