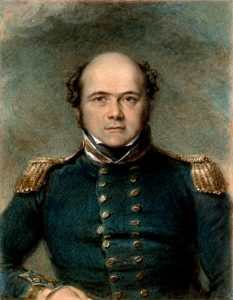 Professor Eva Taylor was a highly regarded, academic geographer who, upon her appointment in 1930, became the first woman to occupy a chair of geography in Britain. She died, age 87, in 1966 and the E.G.R. Taylor lectures take place in October each year to mark the anniversary of her birth.

The 2016 E.G.R. Taylor lecture, entitled “Finding Franklin: Searching and Science in the Canadian Arctic” will be delivered by Professor Andrew Lambert of King’s College London, looking at what happened to Sir John Franklin’s ill-fated polar expedition in 1848, why it has been so difficult to find its remains, and what purpose it served.

The lecture will be held at the Royal Geographical Society on Thursday 13th October 2016 at 1830. The lecture itself is free, but it is followed by an optional supper costing £30 that needs to be booked beforehand. Details are available here. 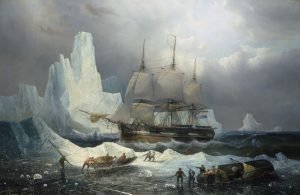 HMS Erebus in the Ice