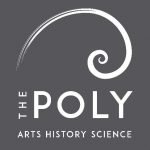 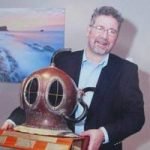 Renowned maritime archaeologist, Dr. Innes McCartney will be speaking at the Royal Cornwall Polytechnic Society at Falmouth on Thursday 9th June on his latest work “Jutland 1916: The Archaeology of a Naval Battlefield“. 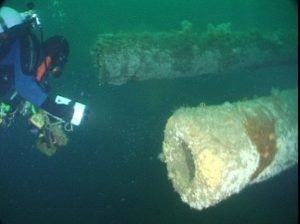 Over the last 25 years, Dr. McCartney has specialised in the discovery of and investigation into twentieth century shipwrecks including the wrecks of the Battle of Jutland and many British and German submarines. He has appeared regularly on documentaries such as “Clash of the Dreadnoughts”, “How the Bismark sank HMS Hood” and the Time Team Special “The Lost Submarine of WW1”.

His new book, accompanying the Channel 4 documentary “Jutland: WW1’s Greatest Sea Battle” is based upon a groundbreaking archaeological survey, using swath bathymetry (multibeam), to locate and record virtually all of the wrecks of the Battle of Jutland, including a number hitherto undiscovered. It also lays out in stark detail how more than half of the wreck sites have been illegally looted for scrap, despite their status as war graves.

Dr. McCartney’s talk will begin at 1930. Tickets cost £8 and can be booked here.