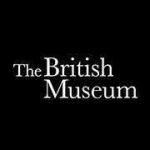 The British Museum has been leading a major new excavation of the ancient sunken city of Naukratis, revealing the site to be around twice as large as previously believed.

A trading post in the Nile Delta granted to the Greeks by Egyptian Pharaoh Amasis around the mid sixth century B.C., Naukratis was an important trading port for around a thousand years until falling into obscurity in the seventh century A.D., whereafter it seemingly remained lost until its rediscovery in 1884.

Previous excavations of the site revealed a city apparently covering some thrity hectares, however the latest expedition has revealed it to be more that sixty hectares, as Dr. Ross Thomas, the British Museum curator leading the project has revealed in an interview with the Observer newspaper.

Naukratis will feature alongside Thonis-Heracleion and Canopus in a new British Museum exhibition “Sunken Cities: Egypt’s Lost Worlds“, on display from 19th May – 27th November 2016. 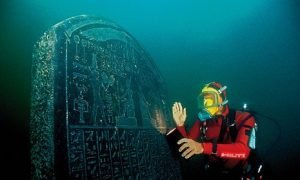