This one-day conference will examine the role of the naval dockyards and bases that were closely associated with Baltic naval campaigns. 1721 was the year that the Great Northern War was finally concluded. The key dockyards in this war were Copenhagen, Karlskrona, Chatham, St Petersburg and Kronstadt. Britain’s concern was to maintain the balance of power, sending large squadrons into the Baltic to ensure the continued supply of naval stores: especially Russian hemp, Swedish iron and ‘East Country’ timber.

Other conflicts, such as those in the Thirty Years’ War 1618–48, the Second Baltic War 1655–60, the Russo-Swedish war 1788–90, the 1918–20 Russian civil war, two World Wars and the twentieth century Baltic states’ wars of liberation are also within the scope of this conference. If your proposal is accepted, the NDS will publish your paper in our Transactions and give you a complimentary copy. Your talk will be 30-40 minutes. The published paper will be 6–10K words long, required three months after the Conference for editing. Please send your title and 300-word synopsis (and any queries) by 31 January 2021 to Dr Paul Brown, paul.brown206@btinternet.com. 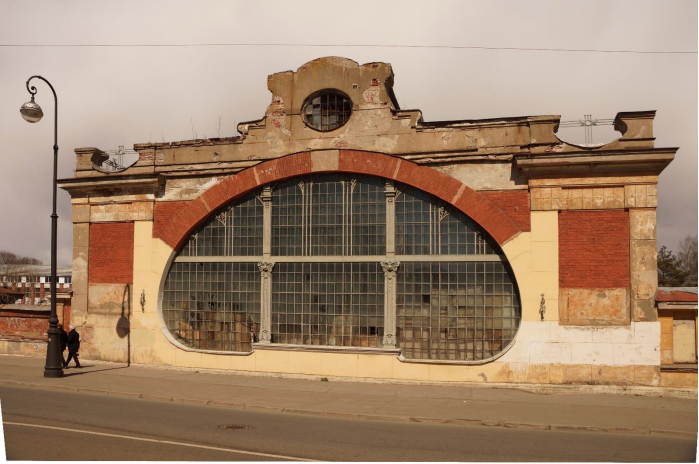