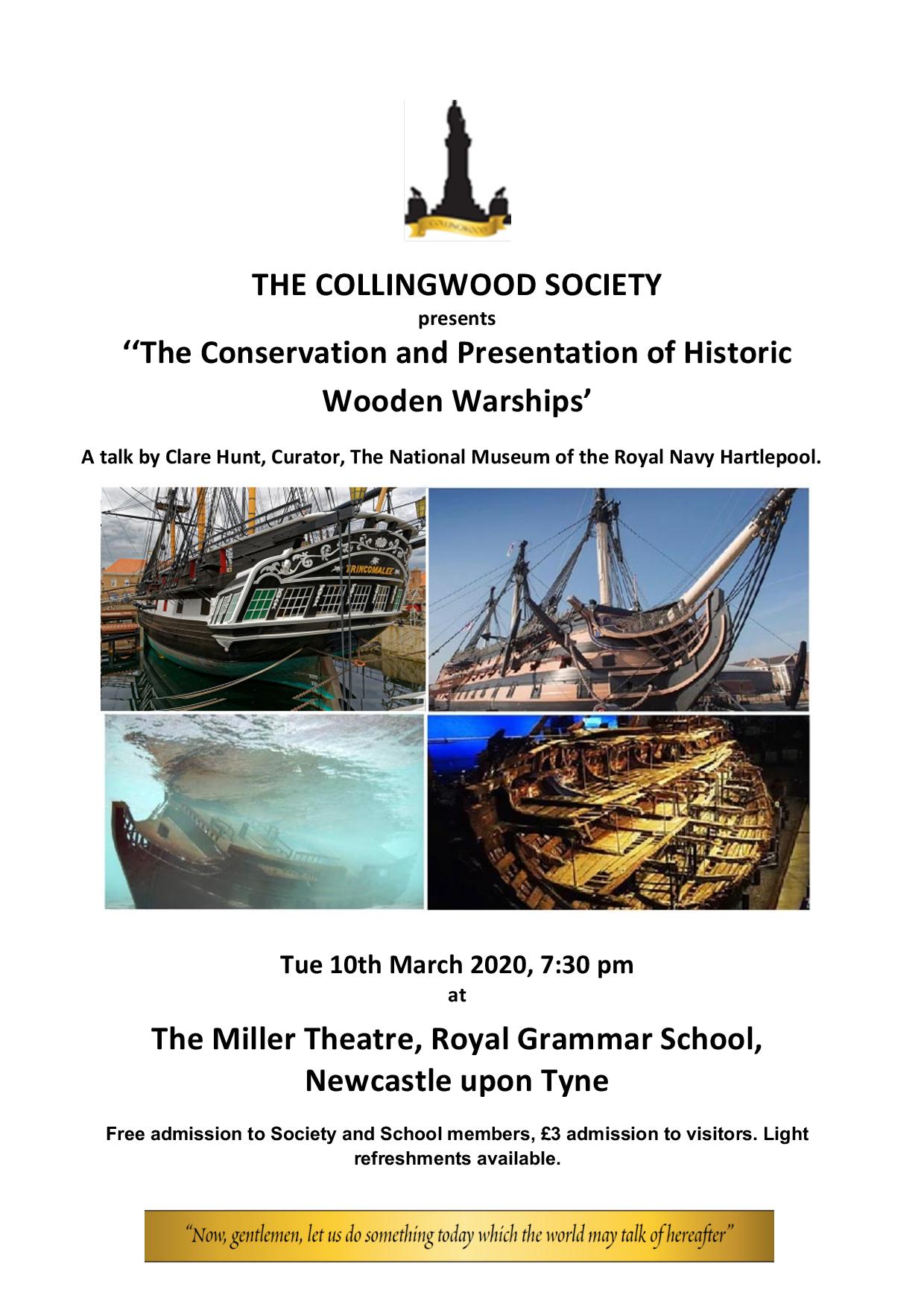 History has left us with the remains of wooden warships throughout the ages, some above the surface, some below.  Fortunately too, there are specialists who have acquired the skills of preserving them for the education and enjoyment of future generations.  Technology today has increased the knowledge and skills surrounding this.  From Viking longships, through the Henry VIII’s MARY ROSE and Sweden’s VASA, to Trafalgar’s HMS VICTORY, on to the era of HMS TRINCOMALEE, the USS CONSTITUTION and HMS WARRIOR, right up to the speedy and lightweight wooden patrol boats of WW2, such as the ML-497 currently being restored at Hartlepool, there are plenty of examples and Britain arguably leads the world with its naval museums.  We can add to this list the ships used for exploration and colonial expansion, many of which acted under admiralty orders, such as Scott’s DISCOVERY – the  last traditional wooden three-masted ship to be built in the United Kingdom.  Under the surface, the full exploration of Franklin’s recently-discovered EREBUS and TERROR is eagerly awaited, while closer to home, some 2000 artefacts from HMS INVINCIBLE, which sank in February 1758 and was re-discovered by a fisherman in 1979, are due to go on display to the public in 2020 at Poole in Dorset.
All of this is fair game for this year’s lecture, to be delivered by Clare Hunt, a museum curator with nearly 30 years’ experience, working with collections as diverse as fine art, natural history, archaeology, historic costume and, of course, historic ships. Following a degree in art history, she completed a post graduate course in Heritage Interpretation and continues to have a passion for making heritage of all kinds accessible and exciting. She joined the National Museum of the Royal Navy to become the first Curator of HMS TRINCOMALEE in 2016 after many years as Curatorial Manager with Southend Museums Service, bringing with her a wealth of experience in museum collections management, exhibitions, preventive conservation and project work.  Clare is indeed promising to bring some artefacts to the lecture.