Ghost Ships of the Dart: The Wreck of the Fever Ship Mayfly 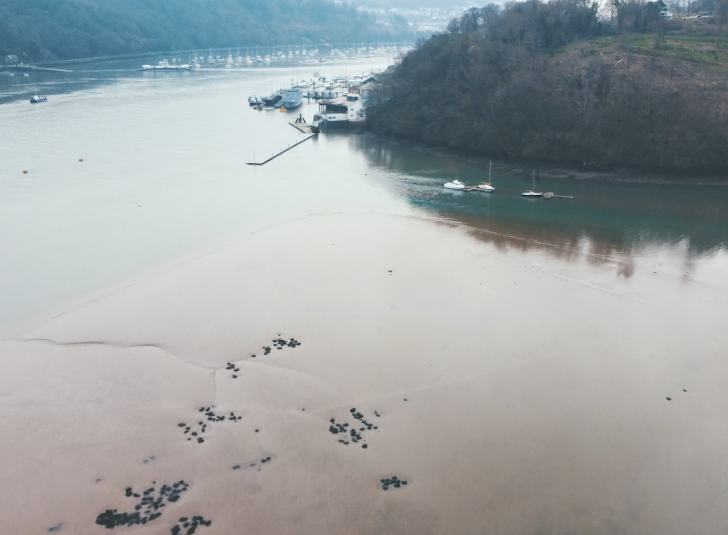 Estuaries and creeks around the coast of England are littered with the remains of watercraft which have been deliberately abandoned when they are no longer deemed useful. The extent of this is astonishing. In 2013 a survey identified at least 199 assemblages of hulked vessels all around the English coastline and this is by no means the complete record.  In recent years many have been identified and they have fascinating histories. This week Dr Sam Willis meets Grant Bettinson a maritime archaeologist and Discovery Programme Officer for South Devon Rivers, for ‘Citizan‘ – The Coastal and Intertidal Zone Archaeological Network. Exploring the banks of Old Mill Creek on the Dart they discover the hulk of the Mayfly, once a fever ship during outbreaks of yellow fever and smallpox in the early years of the twentieth century. The interview was filmed and has been posted on our YouTube and includes stunning drone footage of the hulks on the Dart.