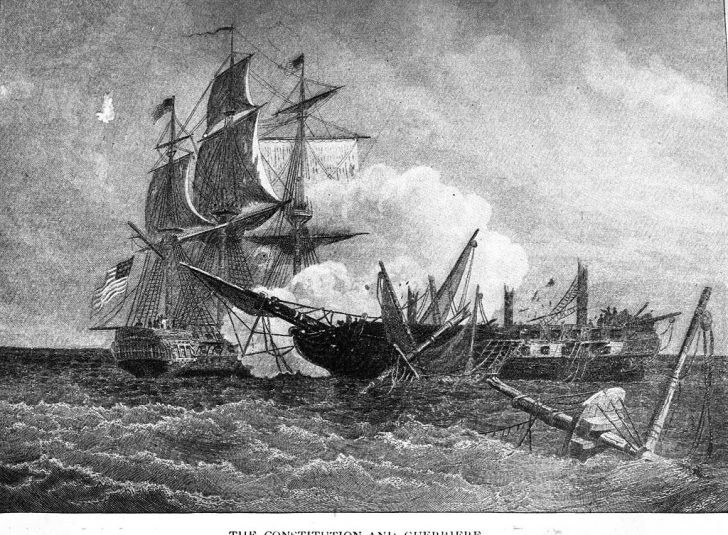 In this, the sixth episode of our Great Sea Fights series, we explore the remarkable events of 19 August 1812 when the powerful frigate USS Constitution fought and destroyed the British frigate HMS Guerriere in one of the greatest shocks to the Royal Navy in its history and one of the most ferocious single-ship actions ever fought. It is an extraordinary story: how did the United States get to a stage where not only could they build and maintain ships but compete with – and in the case of this battle triumph over – ships from the world’s largest navy with centuries of shipbuilding expertise and naval tradition.This episode explores the events of the day in a narrative written and presented by the prize-winning US historian William. S Dudley. Subsequent episodes will present the eyewitness accounts from the two ships’ captains; an analysis of the internal workings of the US Navy in the war of 1812; and an exploration of this battle in the context of several other single-ship actions which characterised the war of 1812.

USS Constitution has also featured in one of our Iconic Ships episodes so be sure to check that out.