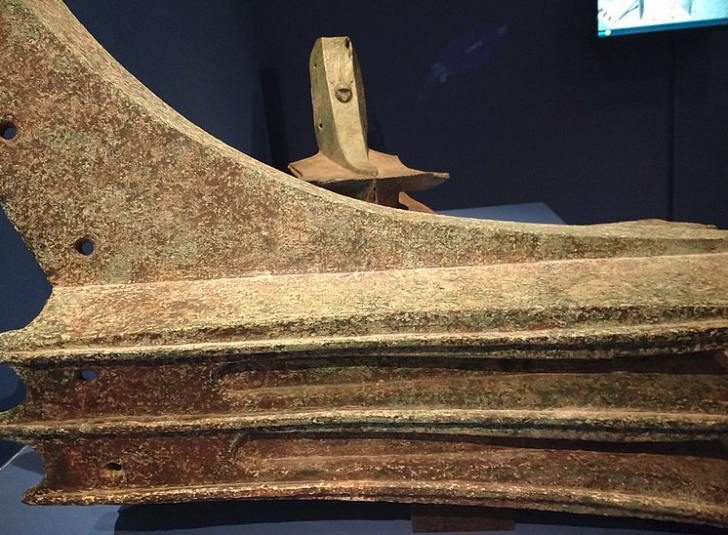 The battle of the Egadi Islands – or the Aegates – is one of the most significant naval battles of the ancient world. On 10 March 241 BC the mighty naval powers of Rome and Carthage met off the coast of Sicily. The Carthaginian fleet was ambushed by the Romans in a well-planned and brilliantly executed trap leading to a decisive Roman victory. This was the battle that ended the mighty First Punic War which had dominated both Roman and Carthaginian history for two generations; it marked a turning point in the histories of both empires; it was the moment that marked Rome as having the potential to be far more than a local power in the Mediterranean; and it is the ONLY naval battle that archaeologists have managed to identify. The finds raised from the seabed across this enormous battle site are unique and astonishing. To find out more Dr Sam Willis speaks with Peter Campbell, an archaeologist who has been involved in the project to survey and excavate the battle site for many years.