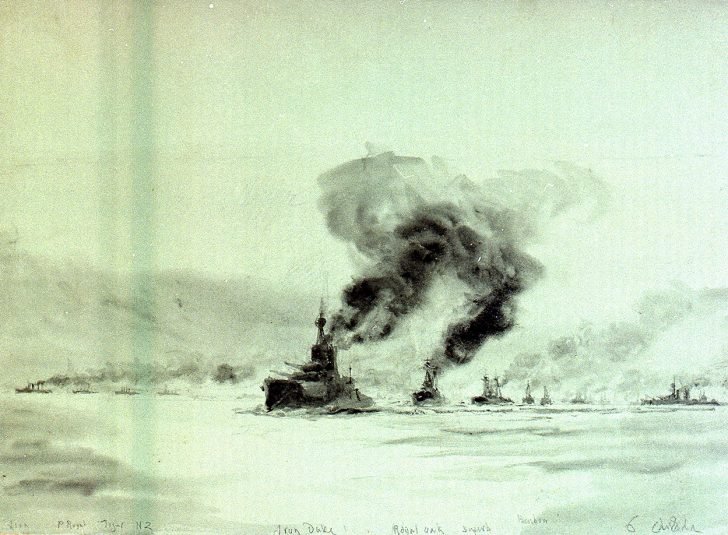 Today we have Part 3 of our special episode on the Battle of Jutland because, on this day in history in 1916, the German and British battlefleets were coming to terms with the results of the largest naval battle of the First World War and one of the largest in history involving 250 ships and 100,000 men, and in which 25 ships of various sizes were sunk. Part 1 outlined the events and included a fantastic interview with Dr Stephan Huck, head of the excellent German Naval Museum in Wilhelmshaven; Part 2 explored in more detail the German perspective with a number of eyewitness German accounts of the battle; this, the final part explores several British eyewitness accounts of the battle.