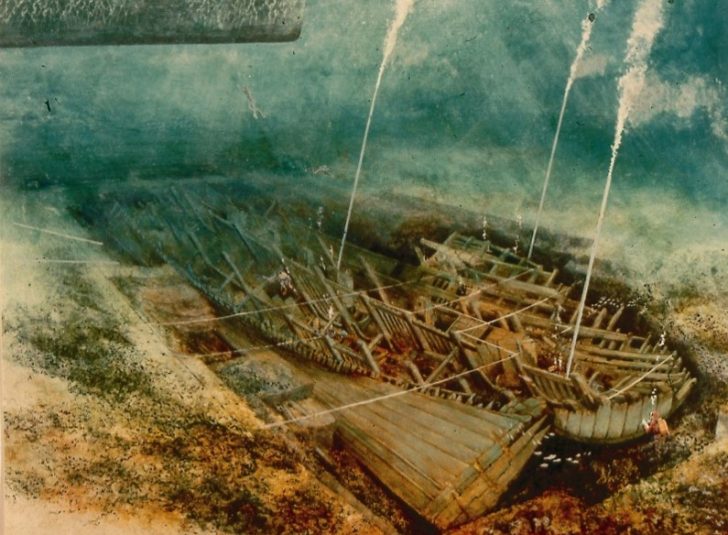 This is the first of a new sub-series of podcast episodes: ‘Iconic Ships’. The series has been conceived as an opportunity for curators of famous historic vessels to make a case as to why their ship is iconic, but it is also open to historians to make a case for a historic vessel that no longer survives. Once we have sufficient entries we will open this up to the public and run a poll.

We start with the Mary Rose – a Tudor warship that served in Henry VIII’s navy for 34 years before sinking in battle with the French in 1545. She was then raised in 1982 and her hull, and tens of thousands or artefacts raised with her, are now on display in the National Museum of the Royal Navy in Portsmouth. The Mary Rose is, without doubt, one of the most important historical artefacts in the world, let alone one of history’s most iconic ships.

The case for the Mary Rose is made by Chris Dobbs, head of interpretation at the Mary Rose museum and one of the Archaeological Supervisors in charge of excavating the contents of the shipwreck.