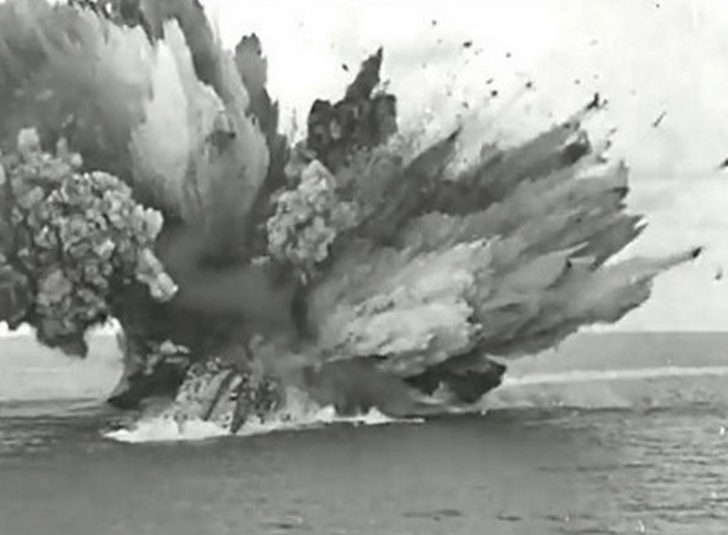 In this, episode 12 of our ‘Iconic Ships’ series we discover the story behind one of the most remarkable pieces of footage to come out of the Second World War: the battleship HMS Barham capsizing and exploding having been torpedoed by a U-Boat on 25 November 1941. HMS Barham was a Queen Elizabeth-class battleship, She enjoyed a lengthy career, serving in both the First World War and Second World War. Her role in the Second World War was largely focussed on the complex Mediterranean theatre at a time when the French navy and Italian navy both posed significant threats to the British. To find out more Sam Willis speaks with Dr Philip Weir, a historian who specialises in the Royal Navy in the early twentieth century. He has written for the Navy Records Society, History Today and Time and has contributed to television and radio programmes, including the BBC’s Who Do You Think You Are. Philip is also a Titan in the world of maritime and naval history on Social Media and can be followed on Twitter @navalhistorian