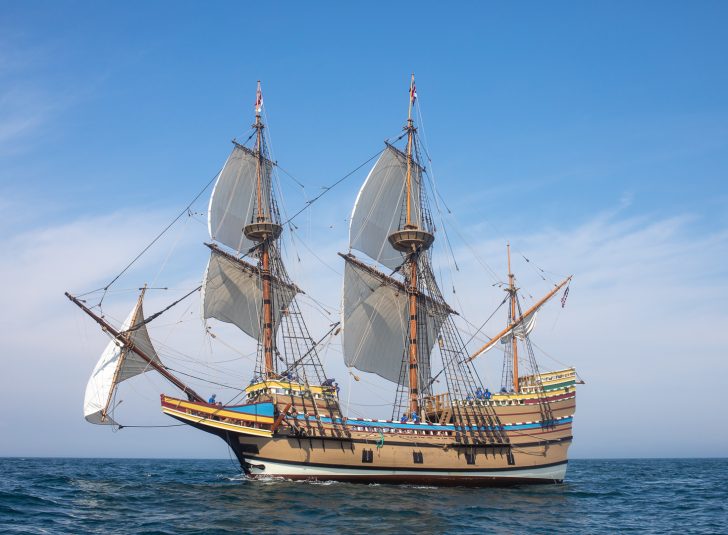 Dr Sam Willis presents episode 2 of our new Iconic Ships series, looking today at the history of the Mayflower. This new Iconic Ships series has been conceived as an opportunity for curators of famous historic vessels to make a case for their surviving vessel and also for historians to make a case for a historic vessel that no longer survives. In this episode we hear from Kathryn Gray from the University of Plymouth who makes the case for the Mayflower, the vessel that set sail from Plymouth in 1620, bound for America, with a group of families on board who became known as The Pilgrims. Later in the year a public vote will be held on which vessel YOU think deserves to win our Iconic Ships series.