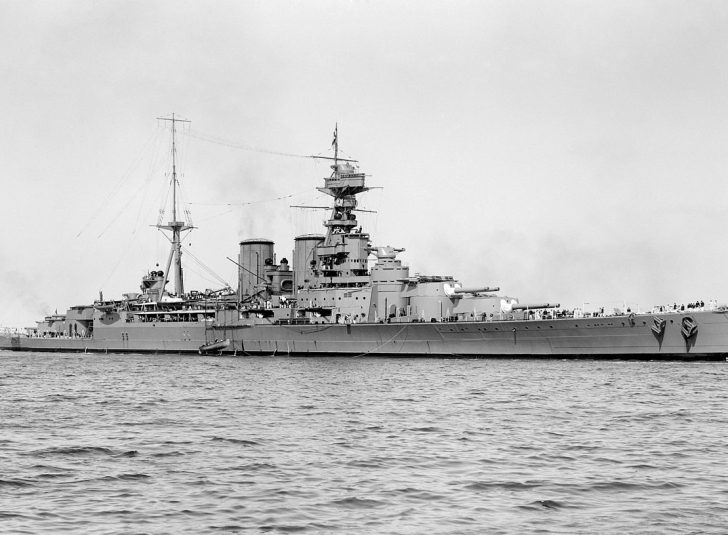 A very special episode in our new Iconic Ships series, published on the anniversary of the loss of HMS Hood in 1941. HMS Hood is without doubt one of the Royal Navy’s most famous ships. A battle-cruiser, laid down in 1916 and launched in 1918, she was the largest battle cruiser ever built and the largest warship of any type in the world for twenty years. She enjoyed a correspondingly high profile which rendered her loss, with all but three of her crew, particularly potent. On this day in May 1941, whilst hunting the mighty German battleship Bismark, Hood was struck by several German shells, exploded, and sank in just three minutes.

This week is special not only for the subject but also for the historian who makes the case for Hood being an Iconic Ship – it is a contribution made by the late Eric Grove who so sadly was recently lost to us.

Eric was one of the UK’s most important naval historians; a magnificent personality, a brilliant teacher and a formidable scholar. His works include Vanguard to Trident: British Naval Policy Since 1945 (1987), The Future of Sea Power (1990), The Price of Disobedience (2000) and The Royal Navy Since 1815 (2005). He also edited a new edition of Julian Corbett’s Some Principles of Maritime Strategy in 1988. He made contributions to many television programmes including BBC2’s Timewatch series, Deep Wreck Mysteries, Channel 4’s Hunt for the Hood and the Bismarck and the series The Battleships and the Airships.

Grove was a Fellow of the Royal Historical Society, a Member of Council of the Navy Records Society and most importantly of course, he was a Vice President of the Society for Nautical Research.

This recording was made just the day before his death and was the last piece of work he prepared for publication. HMS Hood was the subject that Eric was most passionate about and in this episode you can hear him explain why she was so important, in his own words, and in his own voice. 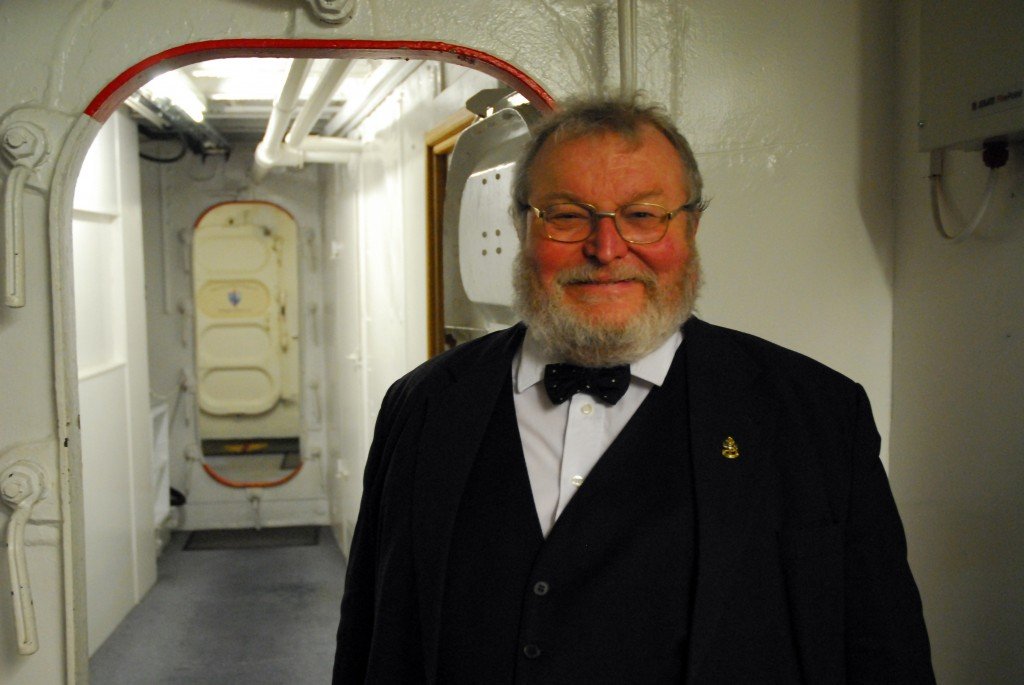