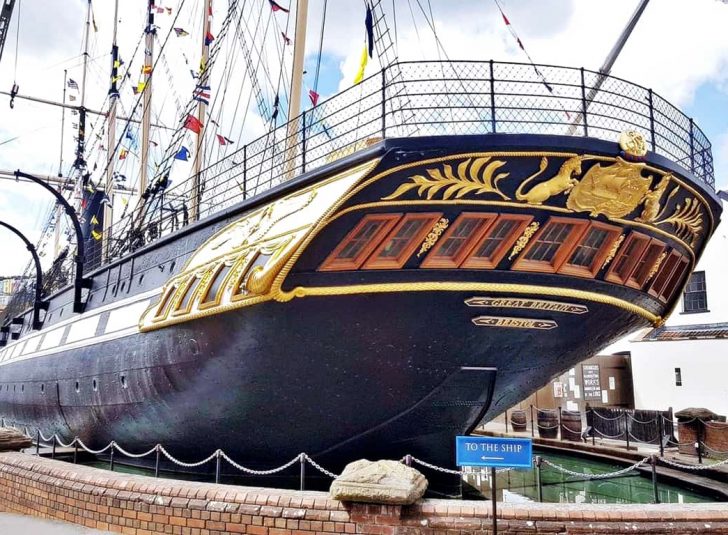 Dr Sam Willis meets the team at the ss Great Britain in Bristol to discover why she deserves the title ‘Iconic’. Designed by Isambard Kingdom Brunel and launched in 1843 she was to be a luxurious passenger ship the likes of which the world had never seen. The largest vessel afloat; the longest in the world; made of iron rather than timber; fitted with a steam engine of 1000 hp, the most powerful ever used at sea; driven with a propeller rather than paddle wheels, the proven and established technology; she was also fitted with six masts: it’s not surprising that, at her launch she was described as ‘the greatest experiment since creation’. Left to rot in the Falkland islands after a remarkable and varied career, the ss Great Britain was brought back to Bristol, to the very dock in which she was built, where she has been conserved for the public to enjoy and learn about her extraordinary history. Sam speaks with Joanna Thomas, the ss Great Britain’s Maritime Curator, and Nicola Grahamslaw, the ship’s conservation engineer to find out more.