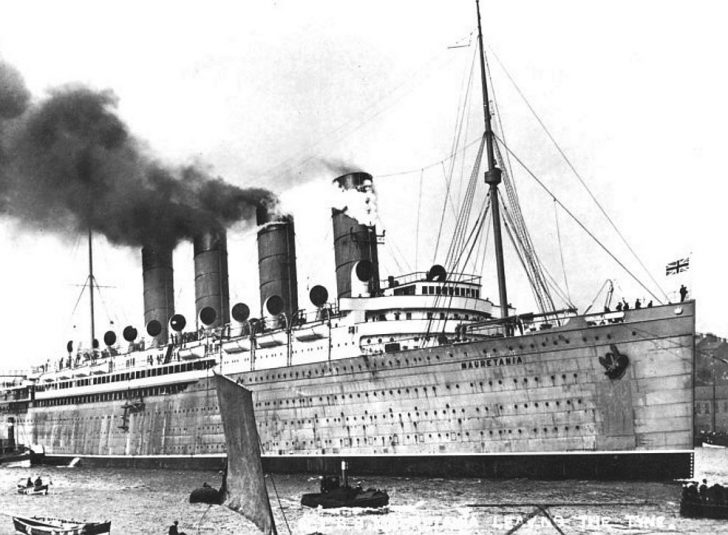 This video explores the fascinating history of RMS Mauretania, which was launched in 1906 and transformed shipbuilding and the expectations of passengers travelling on trans-Atlantic liners. After the launch of Mauretania, sea-travel and the maritime world was never the same again. To find out more, Dr Sam Willis met with Max Wilson of the Lloyds Register Foundation to explore their archives. The Lloyds Register archives is the best place to go to explore the history of many ships, but particularly something as ground breaking as Mauretania because Lloyds were responsible for certifying the safety of the vessel – this means that there is a whole host of magnificent material to see there, letters, record books, ship plans, technical drawings – all of which reveal the ship and the achievements of her designers and builders in the most magnificent detail. This video accompanies the Mariner’s Mirror Podcast, the world’s leading podcast for maritime and naval history. This episode is part of the ‘Iconic Ships’ series which features history’s most iconic ships – including the Mary Rose, the Mayflower, HMS Hood, HMS Ark Royal, Titanic, USS Constitution, HMS Bellerophon (The Billy Ruffian), HMS Belfast, the Cutty Sark and the ss Great Britain, with many more to come!

The interview was filmed at the Lloyds Register Archives and can be watched below. 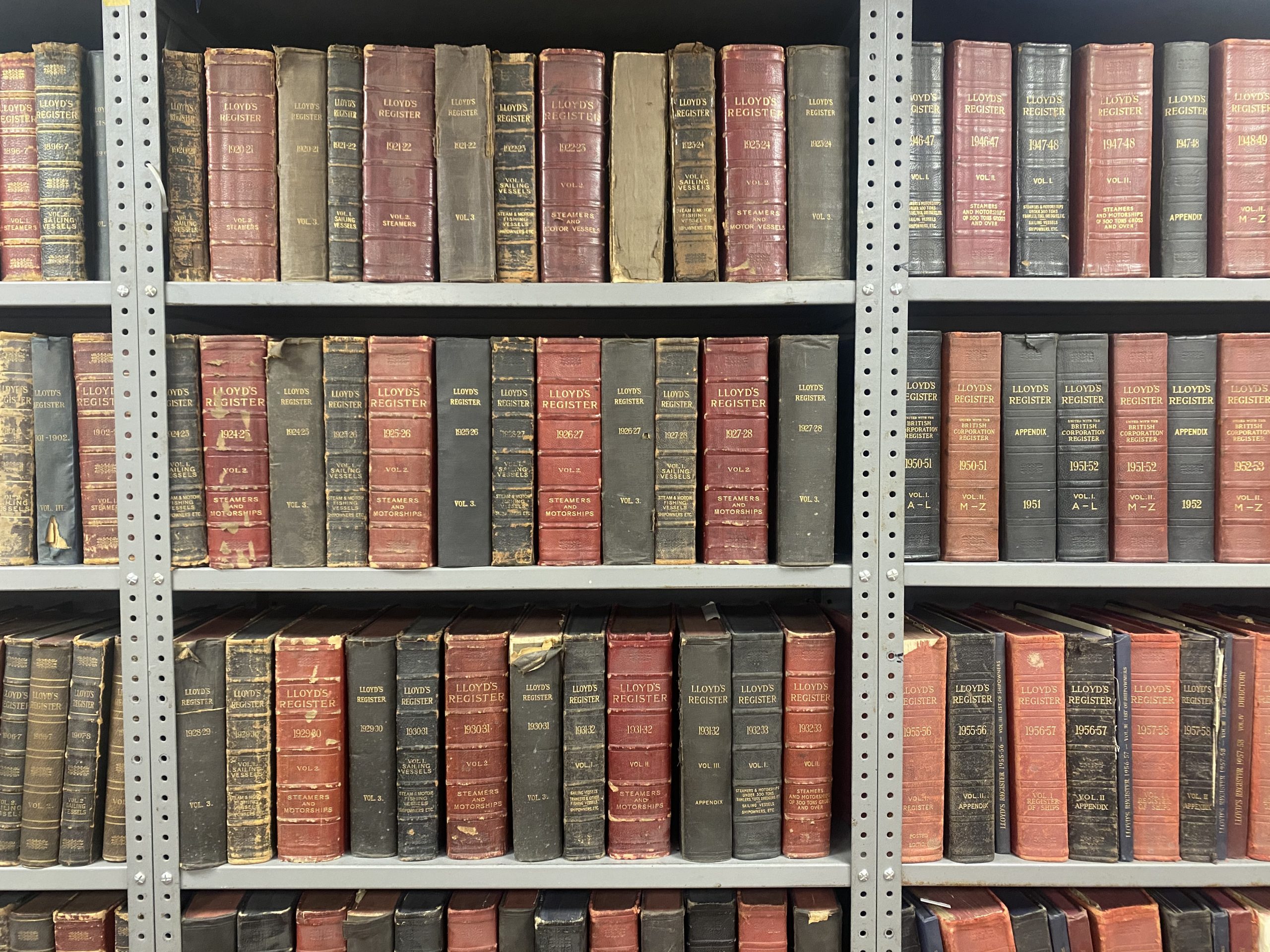 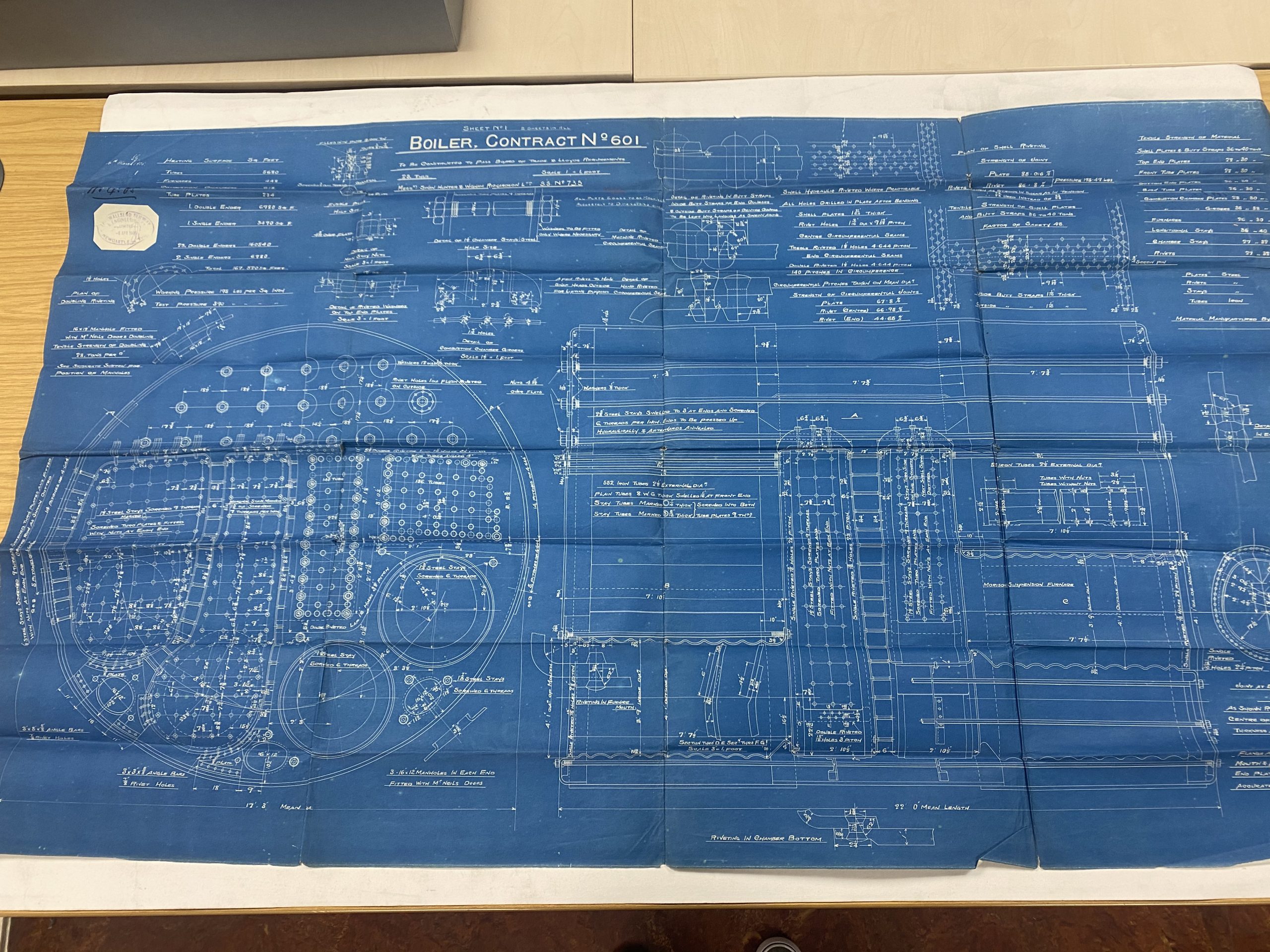 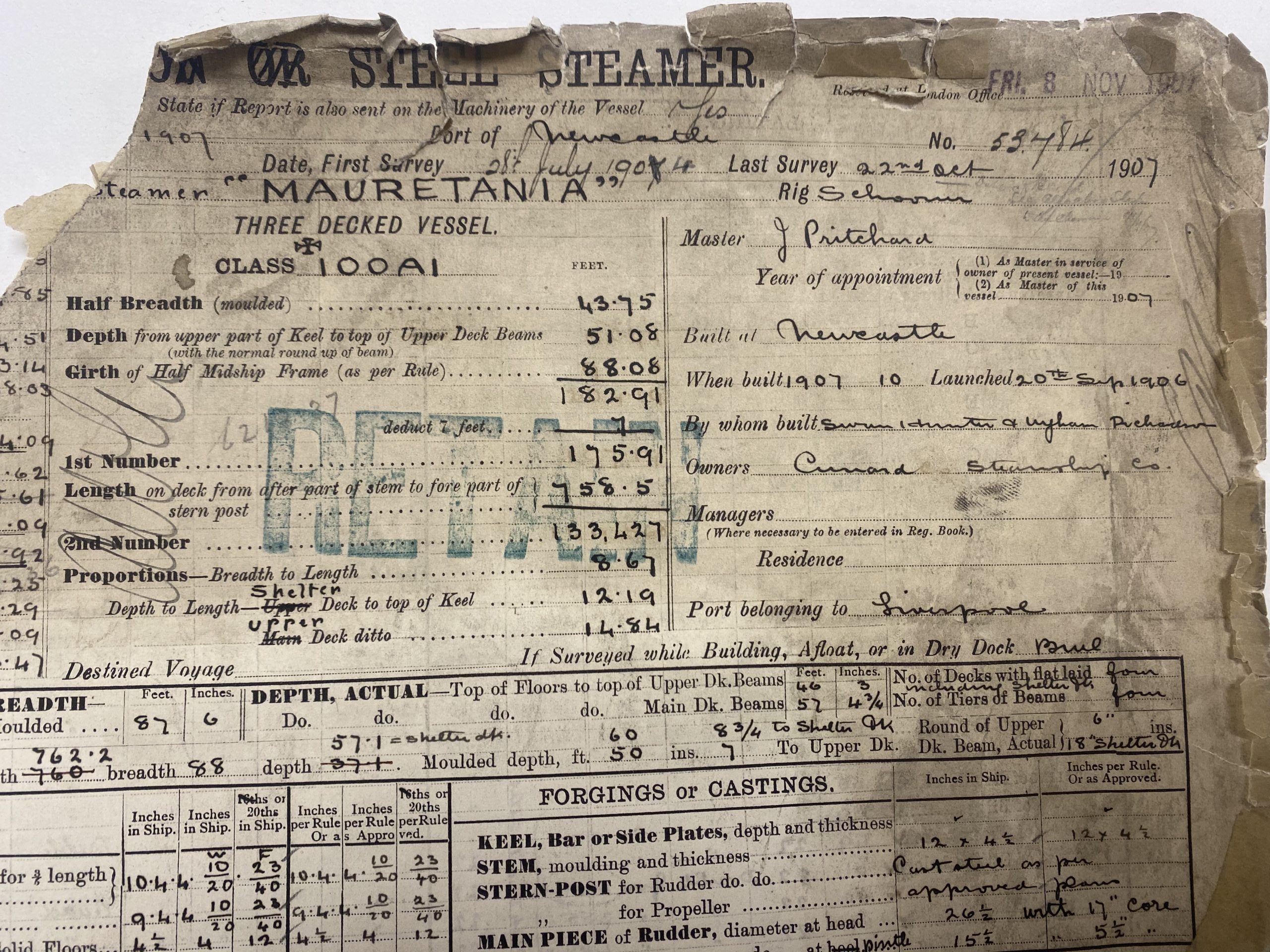 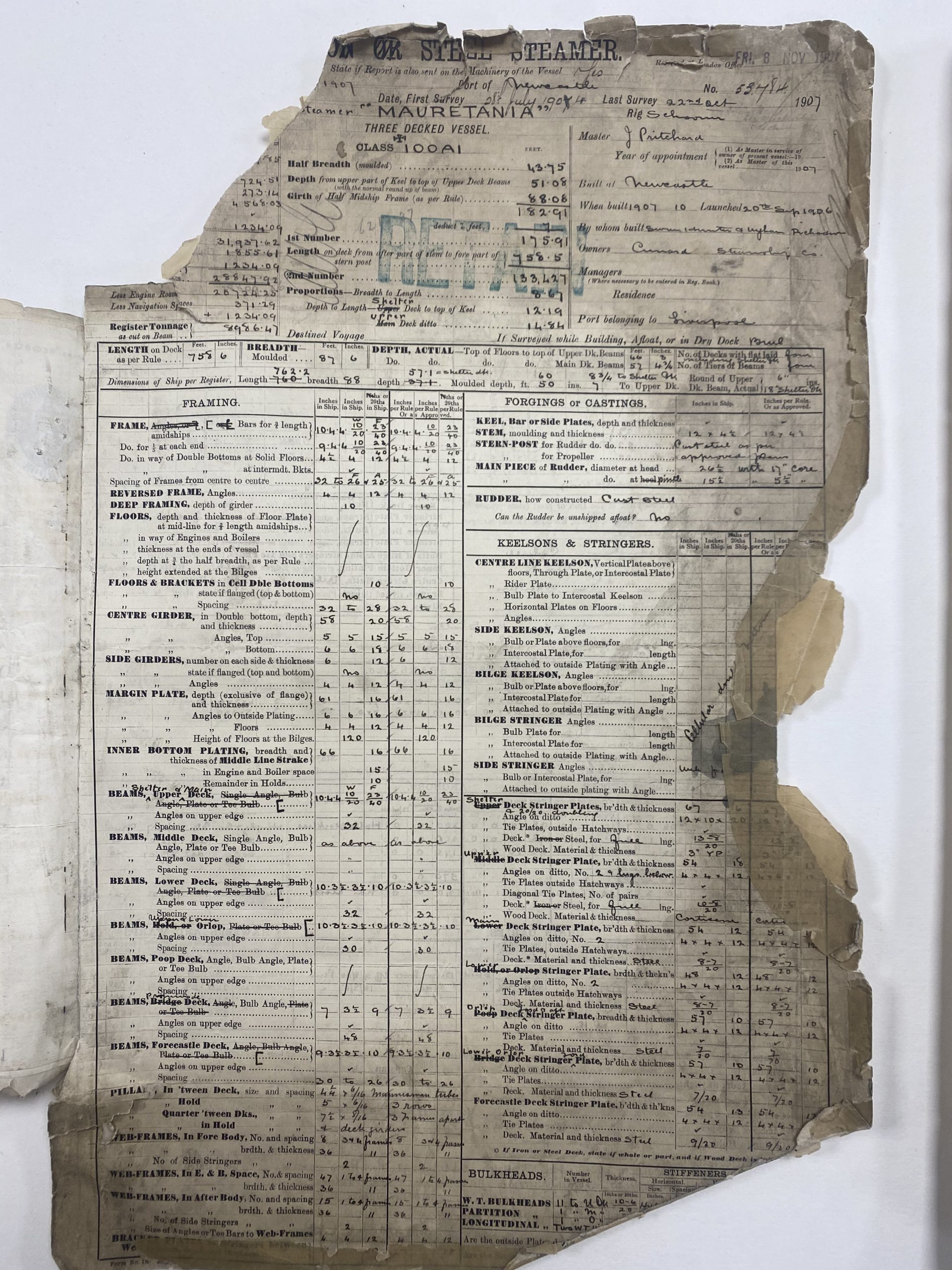 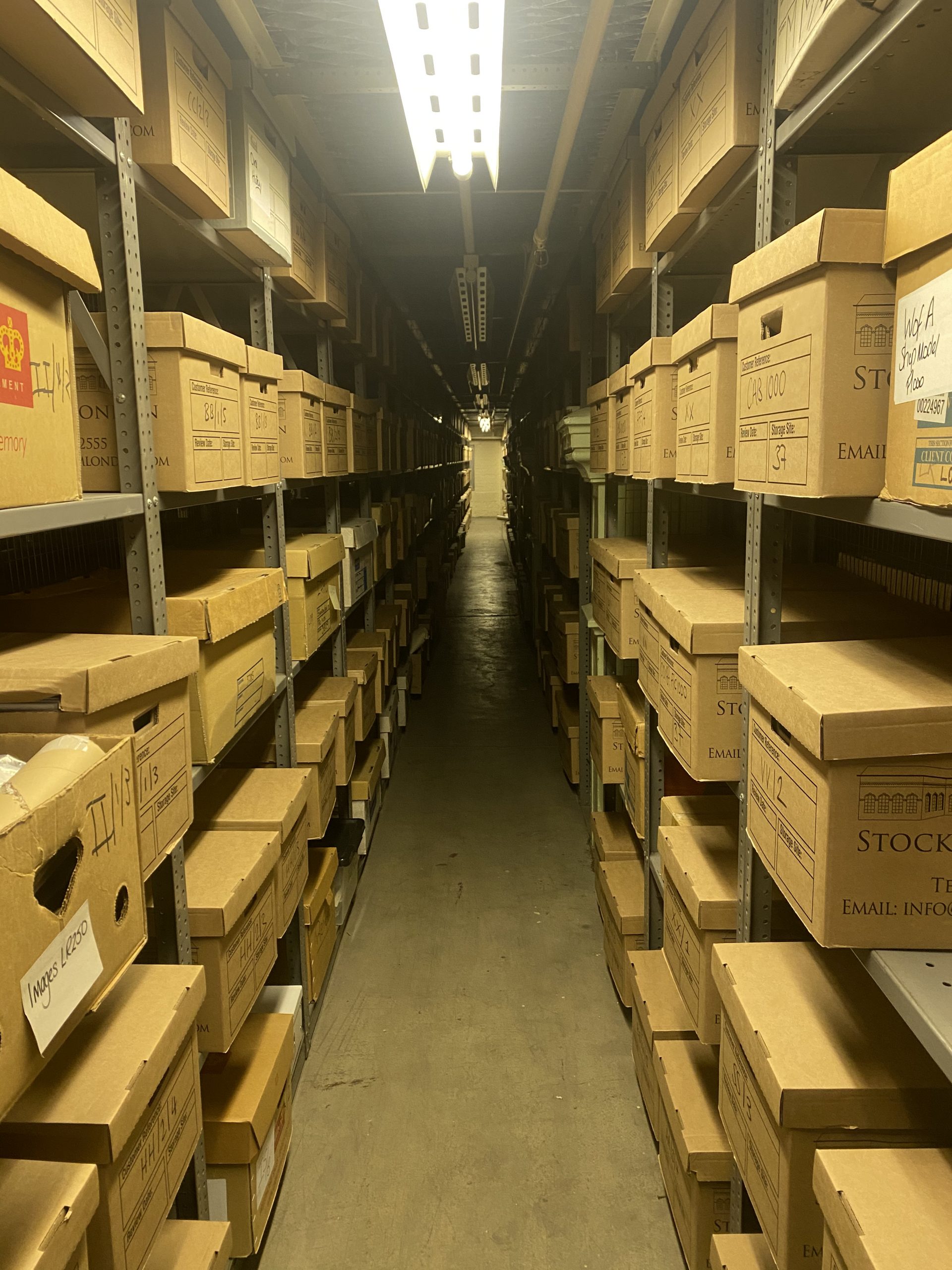