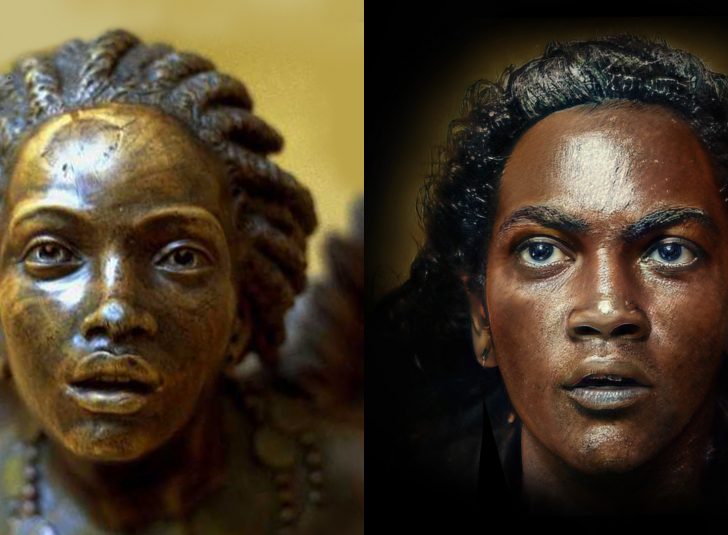 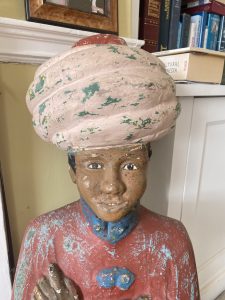 In this episode we explore the fascinating history of ships’ figureheads. Why did shipbuilders begin to place carvings of humans and animals on the bows of their ships in the sixteenth century? And why did this practice stop 300 years later? Dr Sam Willis meets Rear Admiral David Pulvertaft, an expert on figureheads, to find our more about these remarkable carvings and to consider a number of examples that exist worldwide.

To go alongside this episode we have created an extraordinary video using artificial intelligence and digital artistry to bring the figureheads to life, showing the real people that inspired the carvers.

This has been a bit of a hit and miss process with a number of failures but we have had success with eleven – and they are fabulous. When the known examples of figureheads are considered as a whole it is immediately striking how diverse are the people depicted. Although the societies that made these figureheads were dominated by white men, the figureheads show a huge range of people – both men and women and from a huge variety of indigenous populations. One of the impacts of this is a powerful reminder of the colonial activities that many of these ships would have taken part in including the buying and selling of humans in the slave trade and the appropriation of vast tracts of land occupied by indigenous peoples.