The East India Company and the ‘Anarchy’ 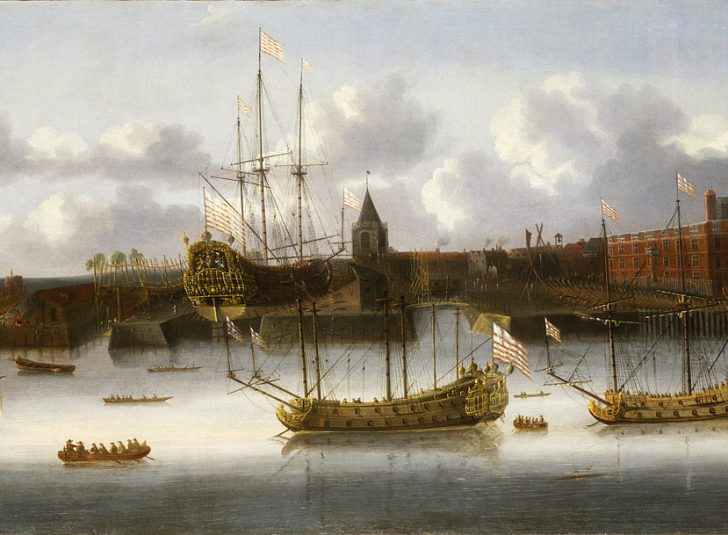 In this episode Dr Sam Willis and the multi award-winning historian William Dalrymple discuss the extraordinary story of the East India Company’s dominance of India. It is still too easily assumed that the British conquered India through imperial conquest but the reality is even more shocking and relevant to the present day – because India was subdued not by a government, but by a private enterprise with global reach – a business, almost entirely unregulated, and controlled from a small office in London. How did a private enterprise come to control an entire subcontinent? How does maritime trade and seapower fit into this picture? The East India company was born out of Tudor seafarers, explorers and pirates. By 1803 it had its own navy, an army of 200,000 men, and had subdued or directly seized India – and it had done so in less than fifty years. It’s a story of global trade in spice, textiles and tea; of shipbuilding, British-Indian warfare, British-European warfare, politics, law and terrifying amounts of murder, and it is a key moment in the shaping of the modern world.