The Evacuation of Dunkirk, 1940 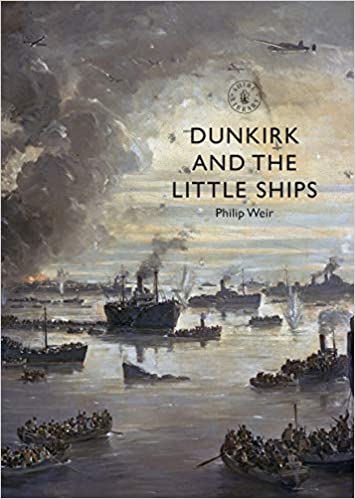 On this day in 1940, the British Expeditionary Force and other Allied troops were evacuated from the beaches of Dunkirk, to save them from the rapidly approaching German forces who had just launched their lightning invasion of northern Europe. It was one of the most challenging and significant amphibious operations and evacuations in history. The planners of Operation Dynamo first estimated that 45,000 men might be rescued; but between 26 May and 4 June 338,226 men were returned to England by a vast armada of disparate vessels including destroyers, minesweepers, fishing vessels and the famous fleet of ‘Little Ships’ – all privately owned and requisitioned for the rescue. Today Dr Sam Willis speaks with Dr Philip Weir, author of Dunkirk and the Little Ships. Philip Weir is a historian who specialises in the Royal Navy in the early twentieth century. He has written for the Navy Records Society, History Today and Time and has contributed to television and radio programmes, including the BBC’s Who Do You Think You Are. Philip is also a Titan in the world of maritime and naval history on Social Media and can be followed on Twitter @navalhistorian