The Falklands Sinkings: The Untold Story 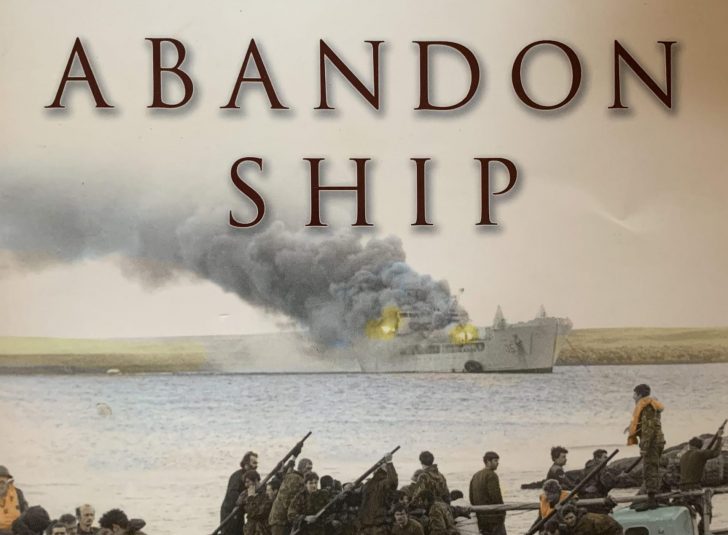 Dr Sam Willis speaks with historian Dr Paul Brown about the extraordinary events surrounding the Falklands War in 1982, a pivotal event in British history. When Argentinian forces invaded the Falklands in April 1982 the British Government responded by sending a task force to the south Atlantic to seize back the islands. In the subsequent conflict cruise missiles, nuclear submarines and vertical/short take-off and landing aircraft were tested in combat for the first time, and to devastating effect. In the aftermath of the war official documents were released but heavily redacted, and others kept under wraps as top secret. Using the Freedom of Information Act of 2000, Paul Brown has now uncovered many new facts about the naval events, in particular about the several ships that were lost. The torpedoing by the British of the Argentinian light cruiser General Belgrano is well known, but what of the SIX British ships that were sunk? nearly 40 years after the conflict, the full story can now be told.