The Hunt for Shackleton’s Endurance 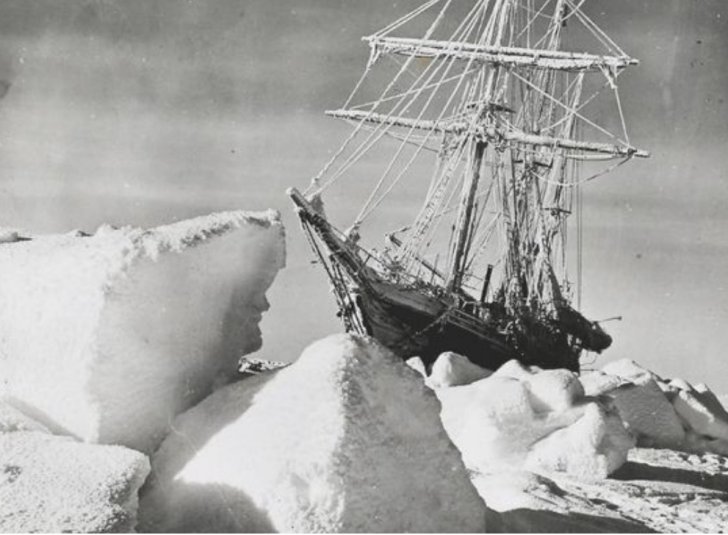 In one of the most remarkable maritime history stories of recent years, a team of scientists and explorers are getting closer than ever before to finding the Endurance, the ship that Ernest Shackleton took on his 1914 Imperial Trans-Antarctic expedition. An expedition is currently in the Weddell Sea, less than two miles from the last known position of the Endurance and have released an underwater vehicle to scan the sea bed. To find out more, Dr Sam Willis interviewed David Mearns, a professional shipwreck hunter famed for discovering HMS Hood, about the remarkable story that led to Shackleton’s ship being crushed by the ice; the challenges faced in identifying its location; and what it would mean if the ship is finally found.

The story of the Endurance is one of the most remarkable in the history of exploration. Shackleton and his 27 men became ice bound on the Endurance in February 1915, having spotted land just days before. Eight months later, having survived the antarctic winter, the ship was crushed and sank. The men camped on the ice and drifted northwards for six months before taking to the sea in the Endurance’s small boats as the ice melted. In five days of sailing in open boats, they made it to Elephant Island and set up camp. Ten days later Shackleton and five others set sail once again in one of the small open boats to undertake an 800-mile journey to South Georgia. Two weeks later, having survived the worst weather the south Atlantic could throw at them, they arrived in South Georgia. Three of them then crossed an uncharted mountain range in a 36-hour hike to reach the settlement of Stromness, where they began to plan the rescue of the three members of the crew left around the coast on South Georgia, and the 21 left behind on Elephant Island. It took three separate attempts on three separate vessels to reach the camp on Elephant Island but eventually they were rescued, three months after Shackleton had left. Not a single man died.