The Maritime History of Wales 1: The Porth Felen Anchor Stock 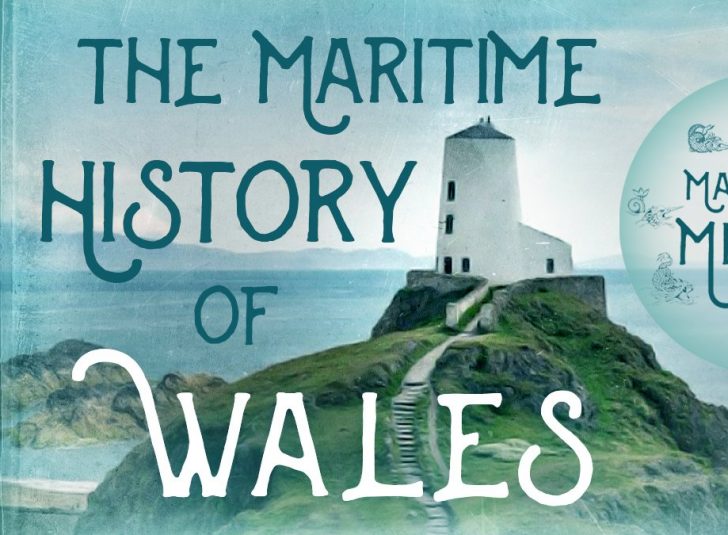 It was found in the Bardsey Sound off the coast of the Llyn peninsula in the north of Wales in 1974, a very dangerous (but beautiful) stretch of coast. An anchor-stock is a beam of wood or iron placed at the upper end of the shank of an anchor – transversely to the plane of the arms – and it serves to keep the anchor from lying flat on the seabed.

To find out more Eirwen speaks with Jake Davies, a Welsh based diver and marine biologist with a passion for sharing the underwater marine environment off the Welsh coast. As a diver he’s not just interested in marine life but the history and stories that lie beneath the Welsh coast. Jake has recently led a series of dives looking for extra evidence relating to the anchor stock.