The Search for the Northwest Passage 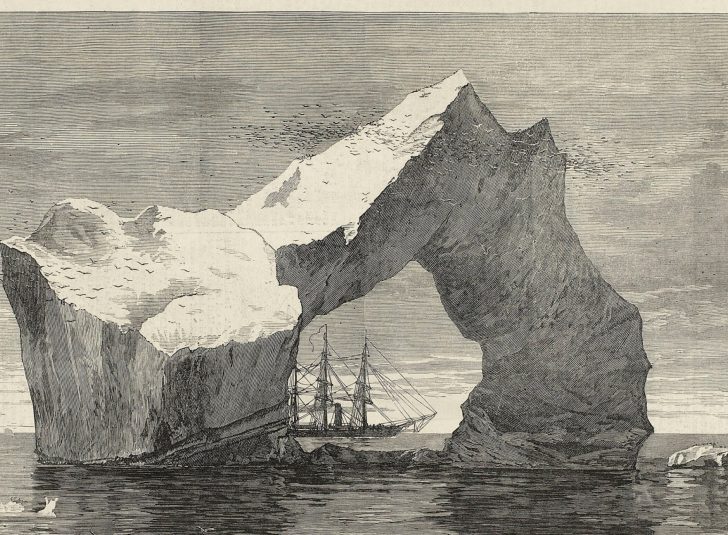 In the Arctic there is a sea route which passes from the Atlantic to the Pacific. It passes up the west coast of Greenland into baffin bay before taking a sharp left turn through a maze of islands that lie off the northern coast of Canada. Once through these islands the route passes to the north of Alaska and then through the narrow straits between Russia and Alaska into the Bering Sea and from there to the Pacific. This ‘Northwest Passage’, the fabled northern route linking East with West, was not successfully navigated until 1906 by Roald Amundsen. Today we talk about the four centuries of exploration before then, when European maritime powers and private companies attempted to find a route to the Pacific and to map to their attempts. It’s a story of exceptional courage, perseverance, folly, competition, greed and culture-clash. To find out more Dr Sam Willis spoke with Dr Katie Parker, a historian specialising in Pacific history, the history of the book and the map, and the history of empires in the long-eighteenth century.