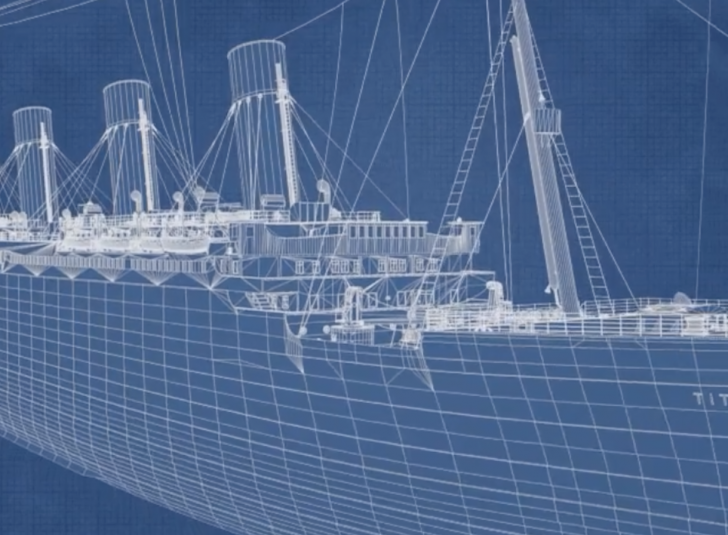 Dr Sam Willis speaks with Don Lynch, a historian who has spoken to more survivors of the Titanic than anyone else alive and was the official historian for James Cameron’s 1997 film Titanic. Sam and Don discuss a number of issues including the concept of ‘women and children first’ and how that actually worked in practice. They also discuss unresolved historical issues relating to the history of the Titanic. This episode is made to go alongside a remarkable new 3D model of the Titanic that has been built using the original plans for the ship and allows us to explore the Titanic in great depth and with great accuracy. The video can be found on the Mariner’s Mirror Podcast YouTube Channel.