The Vikings: The Wolf Age 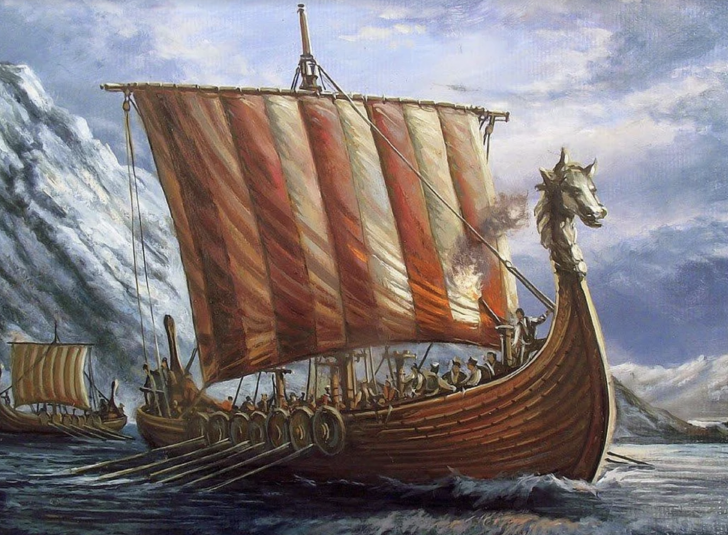 One of the most fascinating periods in all of maritime history is the Viking Age. From around 700 CE and for the next 700 years, Vikings spread out from Scandinavia, reshaped Europe and influenced lands far beyond. It’s a story of ingenious maritime engineering, astonishing navigation, fierce battles, culture clashes, trade, language and the rise and fall of a complex society. To find out more Dr Sam Willis spoke with Tore Ske, one of Norway’s most acclaimed historians. Tore has written several prize-winning and bestselling works of medieval history that challenge a traditional nation-oriented historical narrative. His latest book – The Wolf Age: The Vikings, the Anglo-Saxons and the Battle for the North Sea Empire is a bestseller in Norway, won the prestigious Sverre Steen award and is the first of Tore’s books to be translated into English. Tore is a man with a gift for bringing to life the backstabbing, plotting, bribery and warfare of this period and for helping you think about the whole Viking era in a new way.