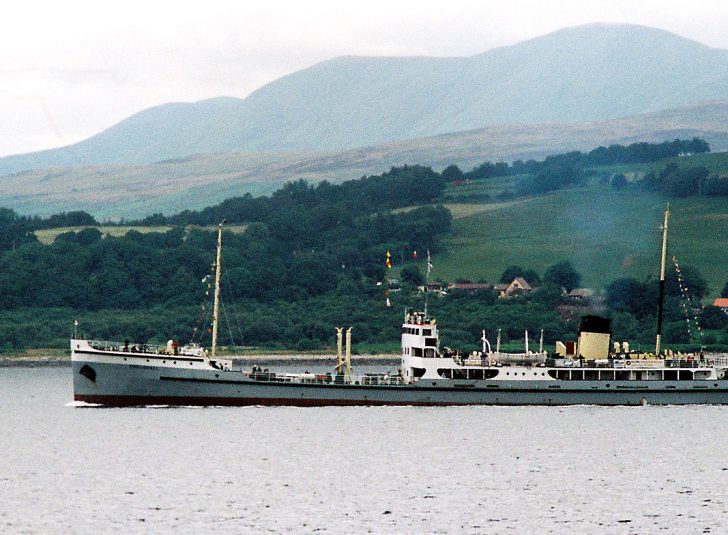 Dr Sam Willis speaks with Graham Mackenzie, chief engineer of SS Shieldhall, one of the most fascinating ships in the UK’s historic fleet. The Shieldhall is unique as a time capsule providing a working example of steamship machinery that operated ships in the oceans of the world from the 1870s for a century. In particular her triple-expansion steam engines, scotch boilers and steam-assisted steering gear is almost identical to that which was used in the Titanic – only in miniature. The episode is designed to give important (and entertaining) historical context to an animation we have created showing exactly how the boilers and steam engine of the Shieldhall work.