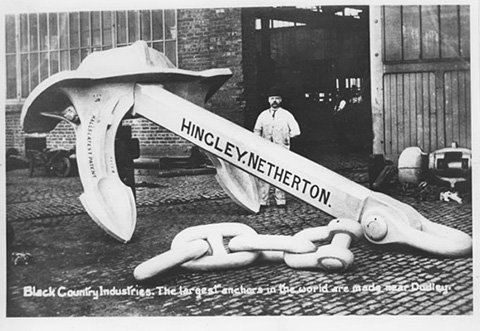 In April 1912, the Titanic – the largest vessel in the world, and the largest man-made moving object that had by then been created – struck an iceberg, split in half and sank in the middle of the Atlantic, taking with her around 1500 souls. Her early demise meant that one of her most important pieces of safety equipment – her anchors – were never used as intended. In this fascinating episode Dr Sam Willis speaks with Clare Weston from the Black Country Living Museum about the fabrication of Titanic’s anchors and the crucial role that Britain’s industrial heartland played in creating a powerful maritime economy and empire.