The Wreck of the Dutch East India Company Ship Haarlem in Table Bay, 1647, and the Establishment of the ‘Tavern of the Seas’ 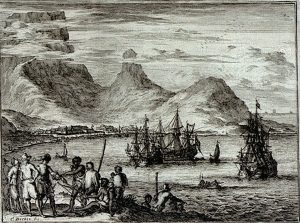